In total, the FLAG-ERA Consortium counts currently 39 funding agencies from 26 countries in Europe and beyond (22 full members + 17 associate members).

Additional NRFOs (National and Regional funding Organisations) can join FLAG-ERA in the course of the project as Associated Members, after acceptation by the General Assembly and by signing an accession form to the Consortium Agreement.

The status of associated members is opened to any relevant funding body. Associated members become members of the General Assembly and can participate to all activities (or to a subset specified in the accession form if agreed so). 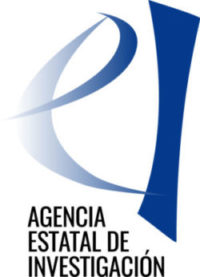 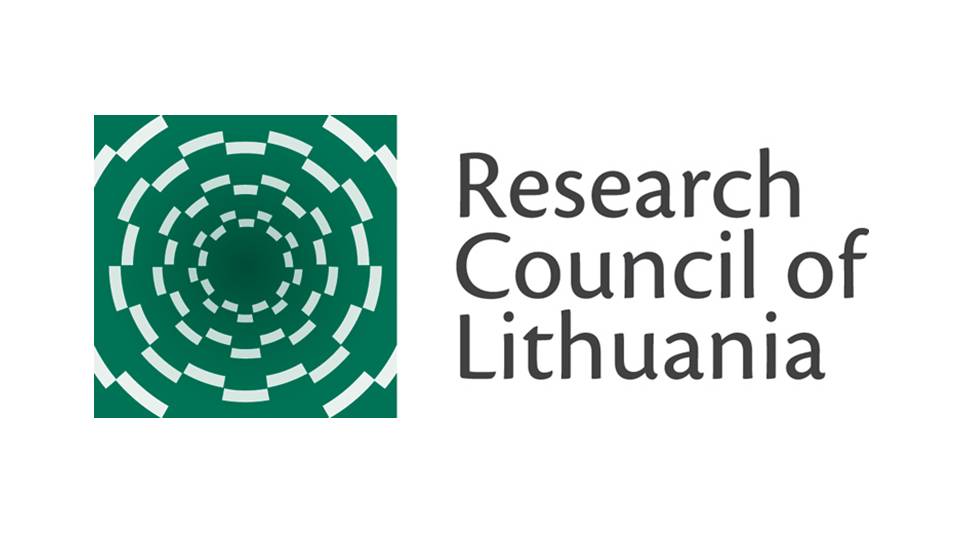 General Secretariat for Research and Technology (GRST) – Greece
Previous Next